The Creative CRAZE! - Groomer to Groomer
Skip to content

Through the years, there have been many inventions and innovations that have contributed to the growth of our grooming profession: the A-5 clipper, detachable blades, rechargeable clippers, adjustable knob scissors, hydraulic tables and tubs, vacuum clipper systems, high-velocity dryers, mobile grooming vans, computer programs, and professional grooming books. Each one of these advances has had a huge impact on our industry and the creativity they have helped to inspire. None of these have caused a greater amount of interest from the press, the Internet, television, and the general public than the creative styling contests. Creative styling has also brought more income to us as a result.

The first form of creative styling began in the 1960s and ‘70s during the Vietnam War era. The war protesters back then were referred to as hippies, beatniks and flower children. All were free-spirited, free-thinking, and peace-loving. Their efforts to attract attention to their protests were not usually appreciated or welcomed throughout the country. This spurred a huge migration to New York City’s East Village and San Francisco’s Haight-Ashbury district, where they enjoyed the freedom to express themselves.

St. Mark’s Place in New York’s East Village was home to the infamous “Electric Circus” psychedelic discotheque/nightclub that was among the first to have strobe lights flashing, dayglo art, and flame-throwing jugglers. The Grateful Dead, The Allman Brothers, and Sly & the Family Stone played there. Janis Joplin, Bob Dylan, Jimi Hendrix, and Andy Warhol were frequent patrons. Any and all were welcome in the East Village.

The street was lined with shops—a second-hand store, barber and beauty shops, various gift shops, and even a tattoo parlor—operated by very creative people that designed and produced new and very different clothing, jewelry, wooden crafts, and posters. These businesses served the hordes of revelers and shoppers by staying open 24 hours a day, seven days a week in “the city that never sleeps.”

This free-spirited group of hippies (sometimes with the help of psychedelic drugs like LSD) inspired the introduction of tie-dyed clothing, mohawk haircuts, and brightly colored hair dyes. They purchased and dressed in theatrical costumes and clothing from
second-hand stores. Their bizarre displays extended to dressing and painting their dogs and sometimes even cats. The dogs got mohawk hair-dos, spiked hair, wigs, and dyed hair. They were also the first to put on their male dogs bandanas, tie-dyed T-shirts, and men’s neckties, which were also used as headbands. Love beads and sunglasses were put on them as well. The females were adorned with artificial flowers, large hand-made sunglasses, and love-bead-necklace collars, and their nails were painted with vivid colors.

My wife, Cynthia, and I were born, raised, and lived southeast of the East Village in the now very “trendy” Lower East Side. Having our grooming school located walking distance from St. Mark’s Place was a memorable part of our lives. We shopped there, ate in their great little homestyle East Village restaurants, and of course, groomed many of the hippie dogs! The students attending our school in that era, from in-country and outside, also had the pleasure of being able to spend time in the East Village and be a part of that scene.

Who created the creative styling contests?

In 1973, I attended the first national grooming show in Atlanta, GA, which was presented by groomer Vickie Naylor and her partner, Pete Flontek. Vickie and Pete also published the Southern Pet Journal newspaper.

At that show, I had the pleasure of meeting a young groomer (I was young then, too) who was dressed in a khaki-colored army fatigue jacket and blue dungarees. He had been a professional stage actor, and I also suspected that he might have been a hippie as well. His name is Jerry Schinberg, and he went on to start and then continue to operate his All American Grooming Show in Chicago for the past 40 years.

In 1980, Jerry came up with an idea to “juice up” his show. This was when and how the creative stylist contest was born! Jerry was far from thrilled with Lynette Wallace Jacobsen, the first winner, and she overheard him saying so. Lynette got her revenge the next year and did thrill him with her sensational “Screw you, Jerry!” design. She clipped the dog so that it appeared as if its body was a giant corkscrew turning round and round as it moved. Creative styling had now “turned” into a huge success. THANKS, JERRY FOR MAKING OUR LIVES MORE COLORFUL!

The ever-increasing popularity of these contests has its participants donning costumes and singing and playing CDs with either songs or background music to enhance their presentations.

One of the first creative champions, Dawn Omboy, is regarded as the “Queen of Color” since she is responsible for inspiring many of the current competitors through the years. There are many other true artists in the contests now, winning thousands of well-deserved dollars for their victories. Kudos to Angela Kumpe and Lori Craig, multi-talented, multi-contest winners who graciously give advice and answer questions for newbies and now have their own line of creative grooming products that they sell at grooming shows around the country.

A pleasant surprise from the creative explosion is that it has spread to the general public. Some folks are shocked or taken aback by the sight of dogs in color. On the other hand, the more daring and artistically inclined grooming clients are asking for their dogs to be styled or colored creatively. This has resulted in an increase of grooming income to those who have taken advantage of this latest trend.

People outside of the grooming profession don’t realize the enormous talent and skill that goes into the actual design, grooming, and scissoring that is encompassed in the completion of creative styling. I am constantly amazed and thoroughly entertained by the creative artists that participate in the contests. Before I incur the wrath of the groomers that compete in all of the other grooming categories, let me say that it gives me great pleasure to see the artistry, courage, patience, and proficiency displayed by you to groom amidst the noise and crowds—BRAVO!

I eagerly anticipate attending each grooming show. I am very proud of all of you and what you have all contributed to this great profession of ours. 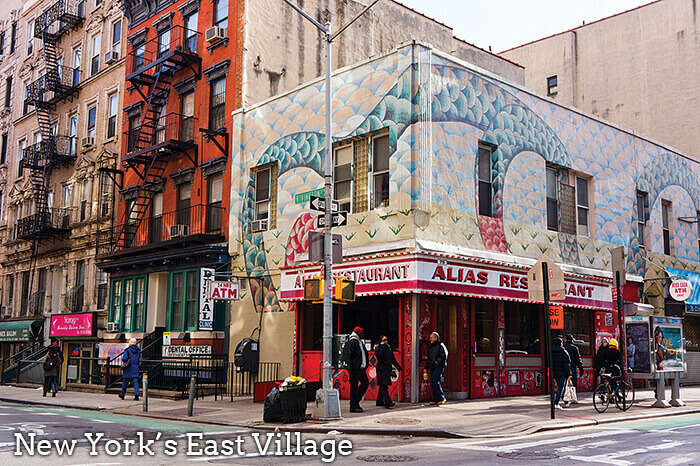 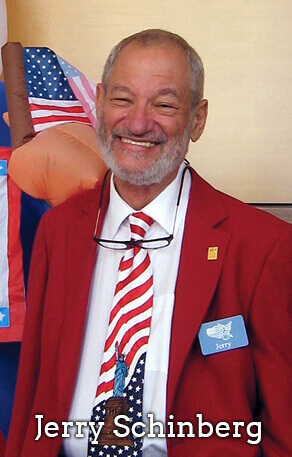