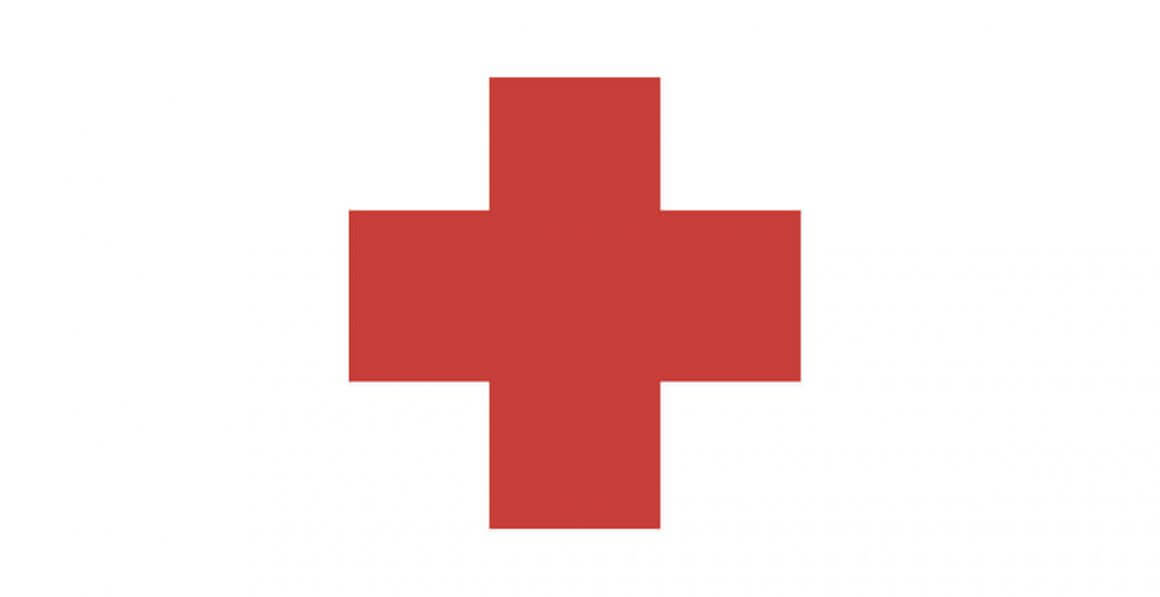 Last fall, Superstorm Sandy devastated the Eastern Seaboard of the United States. Earlier this year, parts of Canada experienced massive flooding, and a massive tornado tore through Oklahoma, carving a path of death and destruction as it went. Many groomers were hard hit by these events and saw everything that they had worked their entire lives for disappear in an instant.

What is your recourse in the event of a disaster?
There are many resources that may offer assistance.
Personal Emergency Fund – Adding $20 a week to an emergency fund amounts to $1,040 a year. In ten years, that is over $10,000. Seems like a lot of money to put away, doesn’t it?