Kathy Rose, Author at Groomer to Groomer
Skip to content 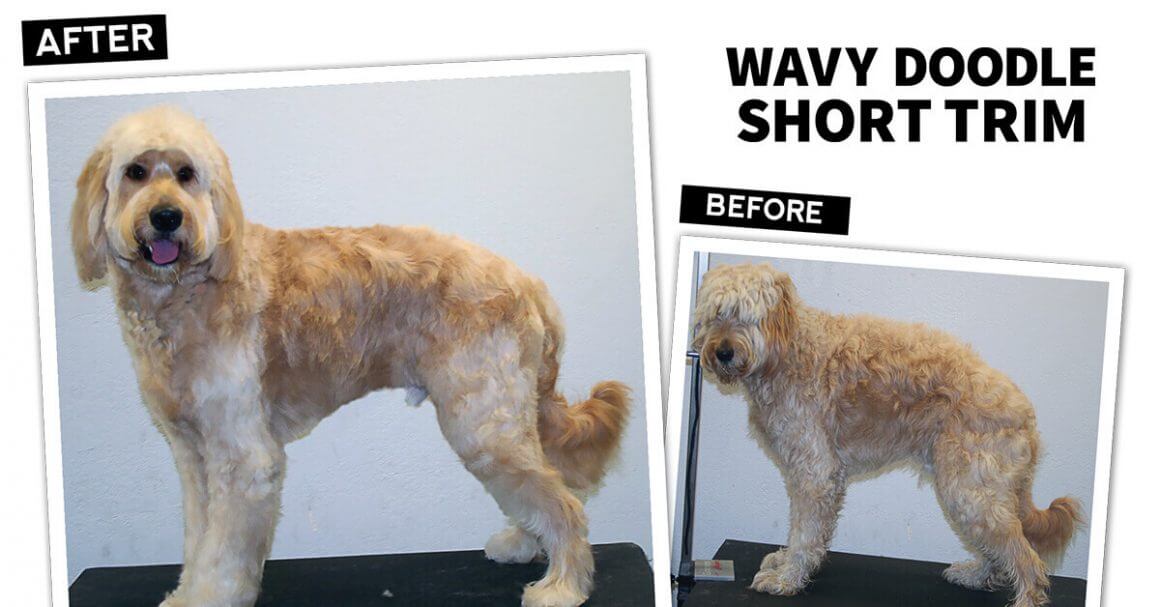 As the Doodle population explodes, the diversity of their body type, shape and size, as well as coat type and texture is also expanding. There is no “cookie cutter” trim for the Doodle so we must adapt to the dog presented to us. 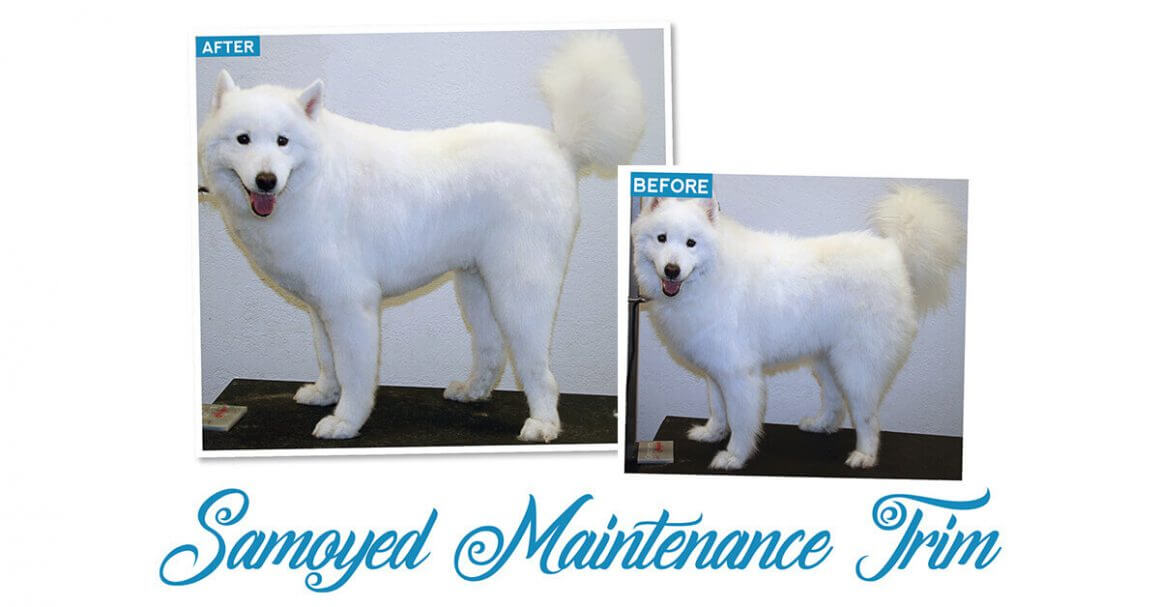 The Samoyed is a double–coated breed that requires extensive coat care to keep them in good shape. This can prove to be a challenge for the average pet owner who may desire a tidier, cleaner appearing dog adorned by coat furnishings that are less likely to attract every sticker, twig and leaf in the yard. This heavy-duty maintenance places them on our Bread & Butter list. 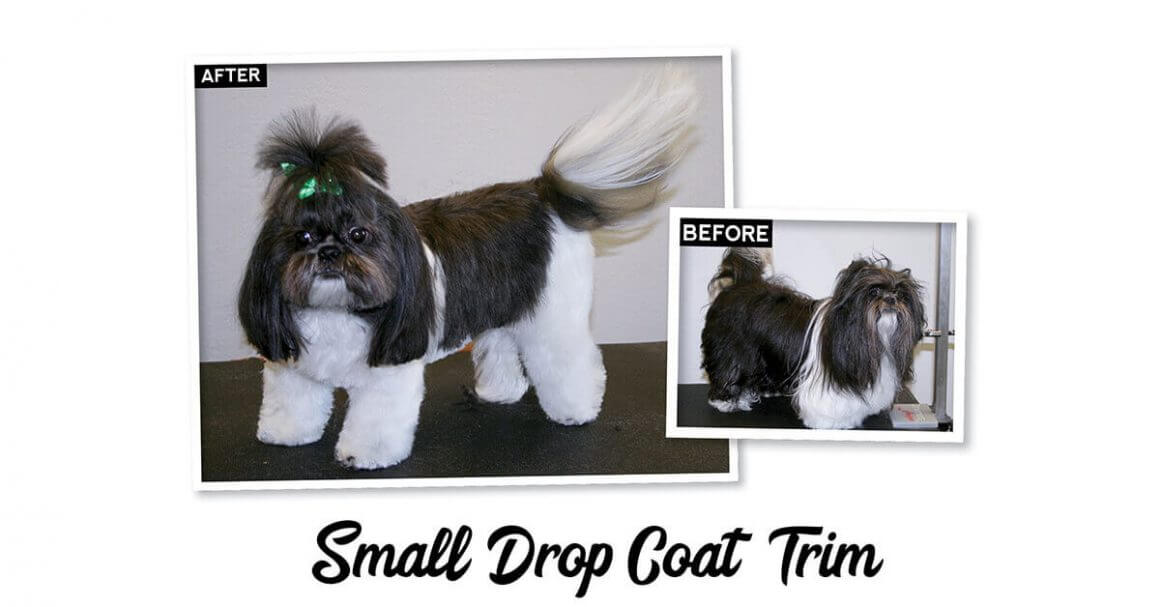 There are quite a few breeds that fall into the small “drop coat” category and most of them are on our Bread & Butter list. There are many ways to style the drop coats into a user–friendly trim so the client can comfortably maintain the coat at a medium length and still respect the tied-up top knot look. 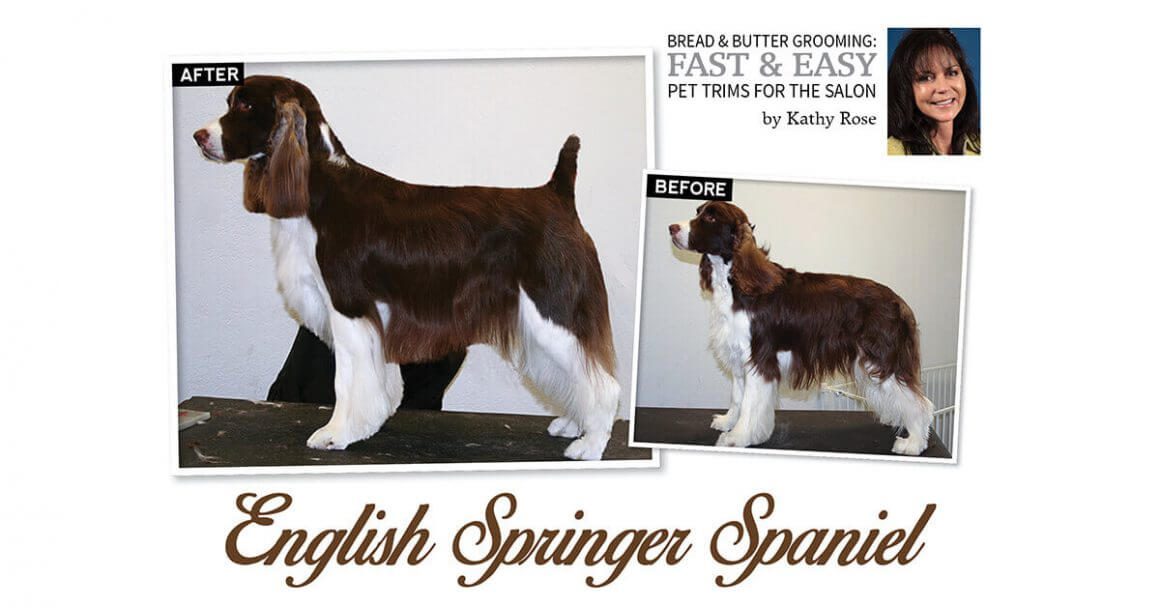 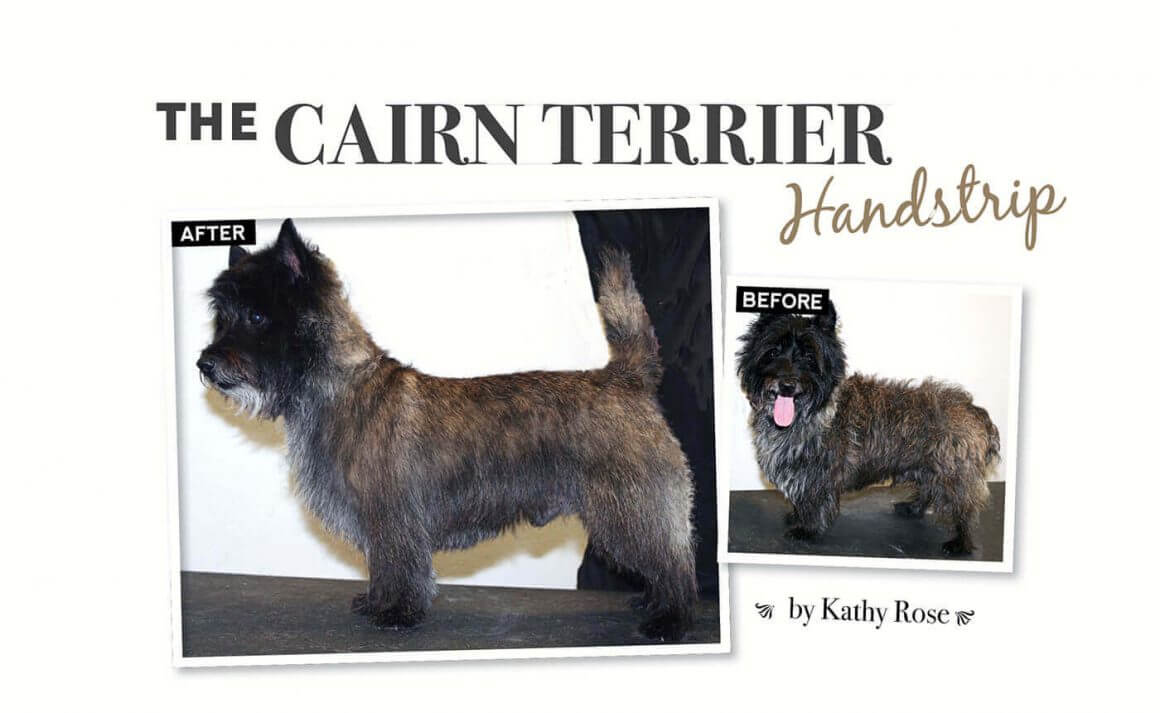 Cairn Terriers rank somewhere mid–range of all breed registrations with AKC. Even though not a common breed, Cairn Terriers have graced the silver screen as far back as the mid 1930’s, making notable appearances in dozens of films along side such blockbuster stars as Shirlee Temple, Judy Garland, John Wayne, and Nicole Kidman, to name a few. 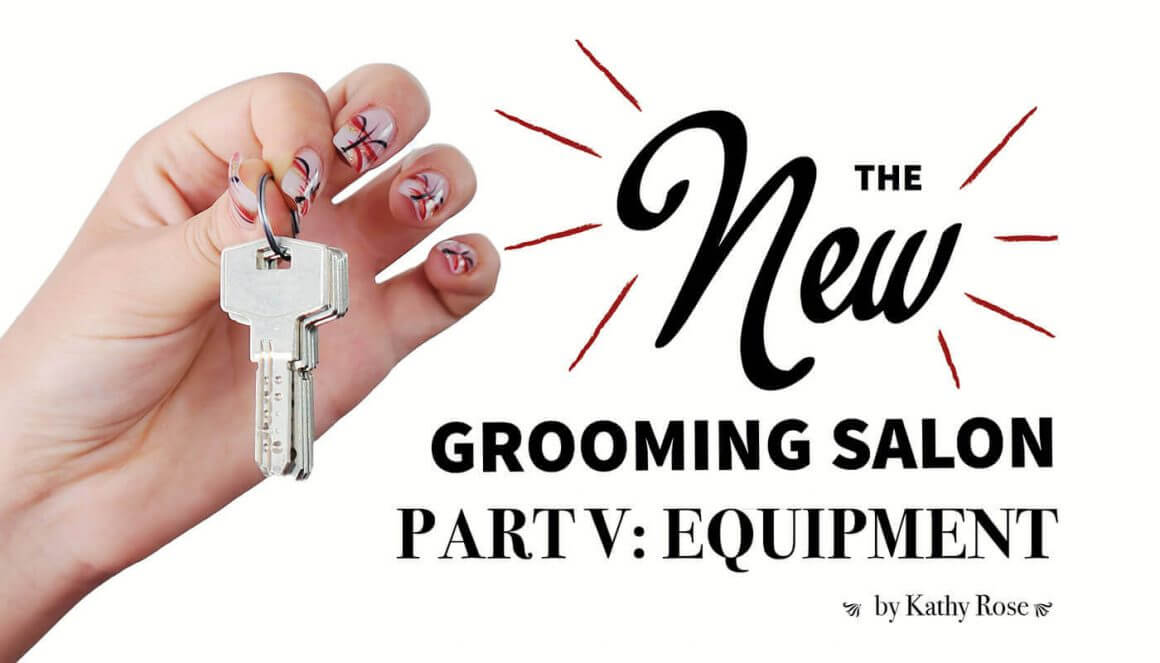 There is a vast amount of equipment available to the pet grooming industry that will accommodate every budget and preference. As services, floor plans, budgets and individual tastes vary, so shall the equipment choices from one salon to another. 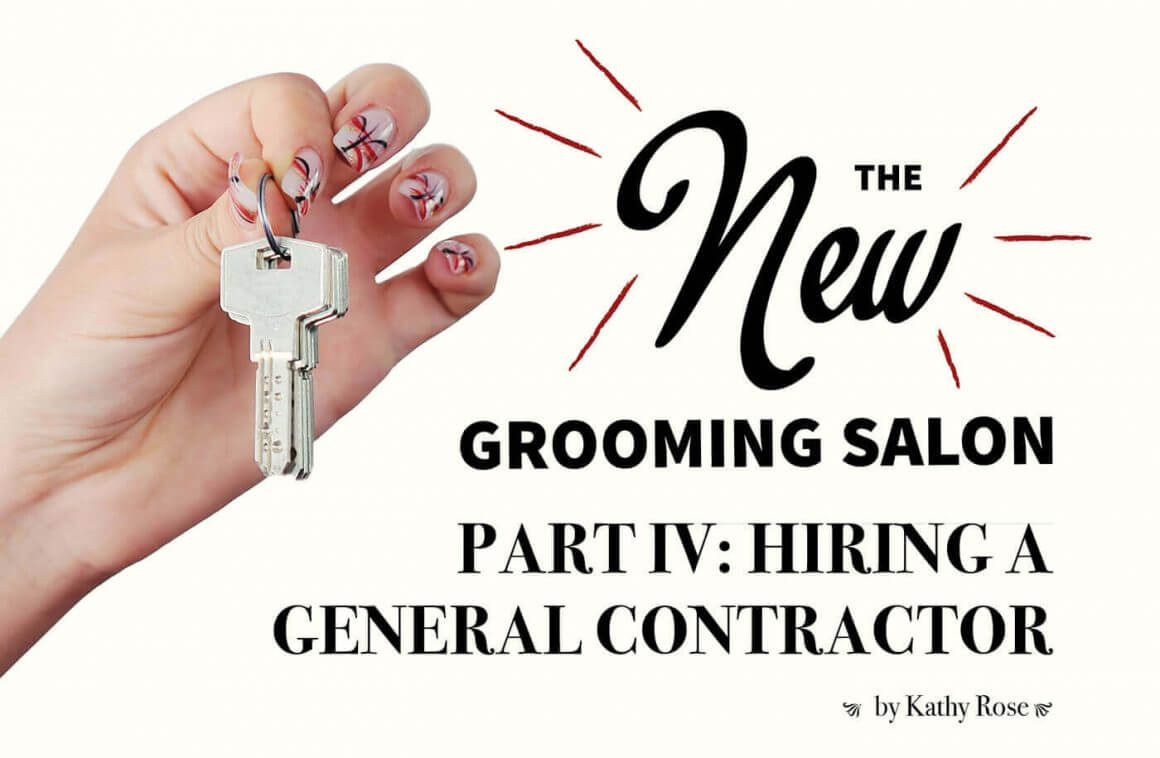 Simple renovation construction or a complete new salon build–out is an exciting adventure. Unfortunately this can also prove to be a stressful process. Hiring the right contractor can make or break that experience. Researching prospective contractors is vital! 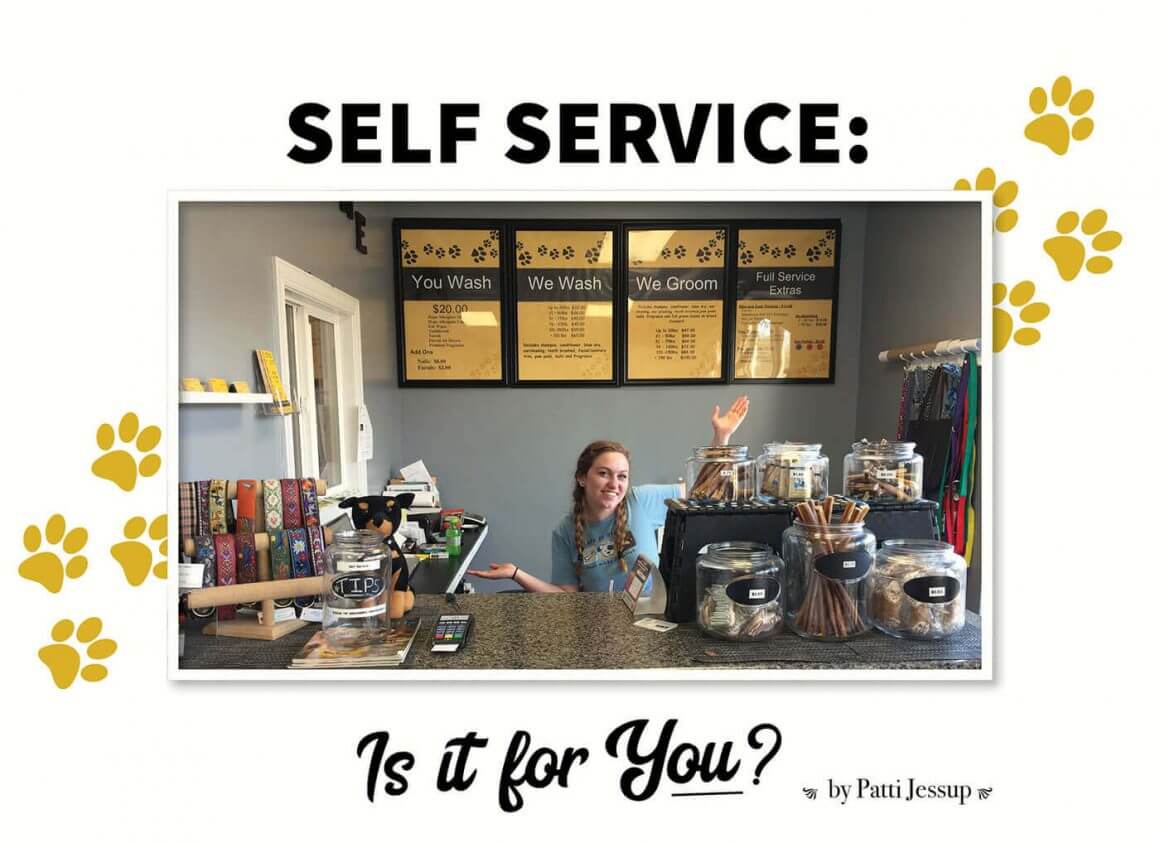 There I was again, on my knees, bent over my bathtub, trying to give my two uncooperative Cockapoos, Molly and Oscar a bath. I have two towels under my knees to cushion them from the hard tile floor. The sudsy Molly and Oscar are jumping in and out of the bathtub, shaking dirt and suds all over the bathroom walls, and this was just the beginning of their bi-weekly bathing process. 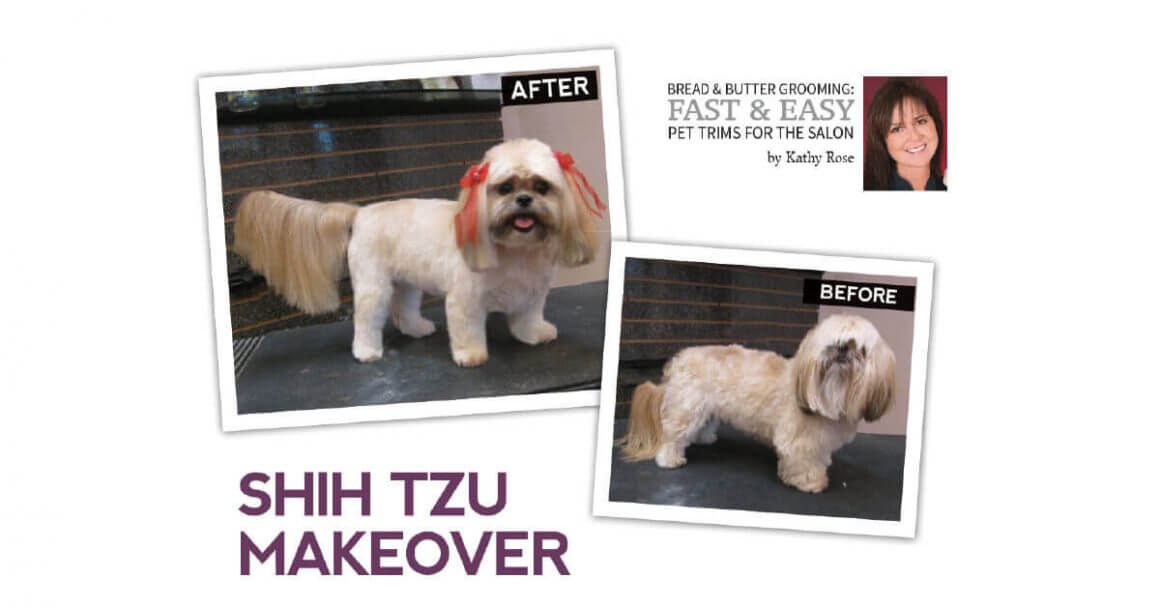 A sporty and cute trim on the Shih Tzu can take a variety of forms. For this segment, we will focus on a short body with slightly longer leg coat and a short and easy-to-manage round face. 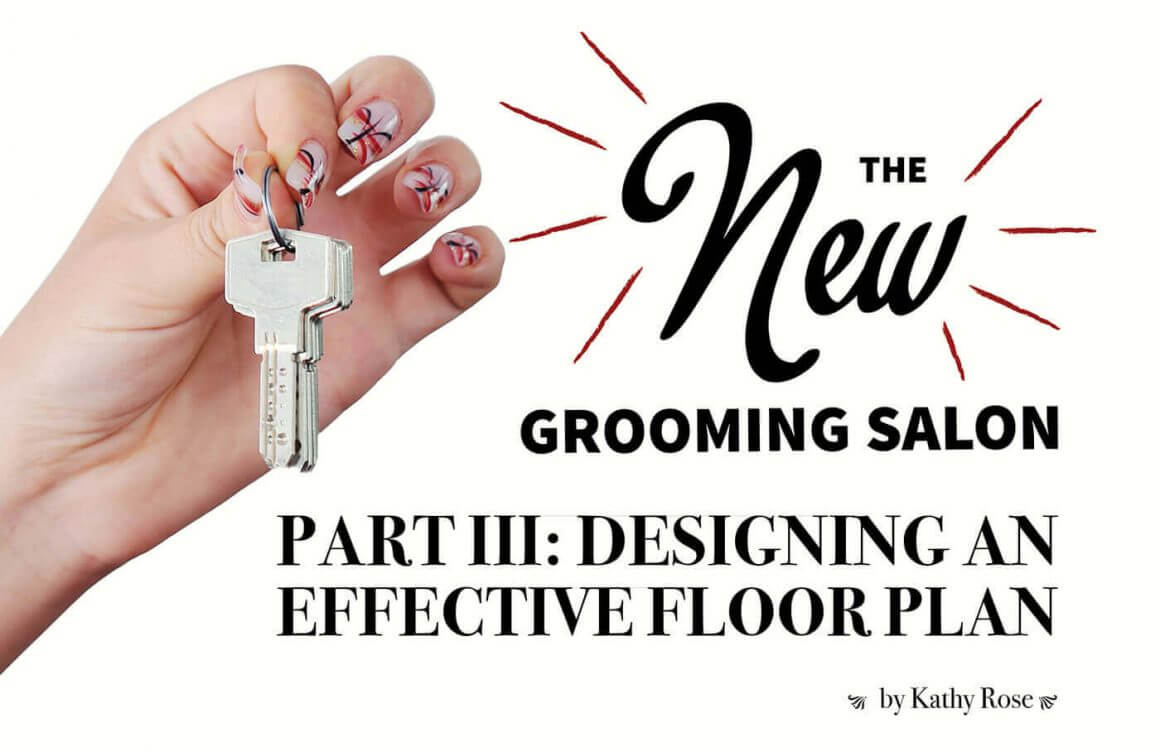 Creating an effective floor plan is crucial for an efficient salon. Well organized salons have at least four area considerations in their floor plan. Smaller salons may combine spaces but regard should be given to the tasks at hand:

The Lakeland terrier is the smallest of the long-legged terriers. They wear a wire outer coat … 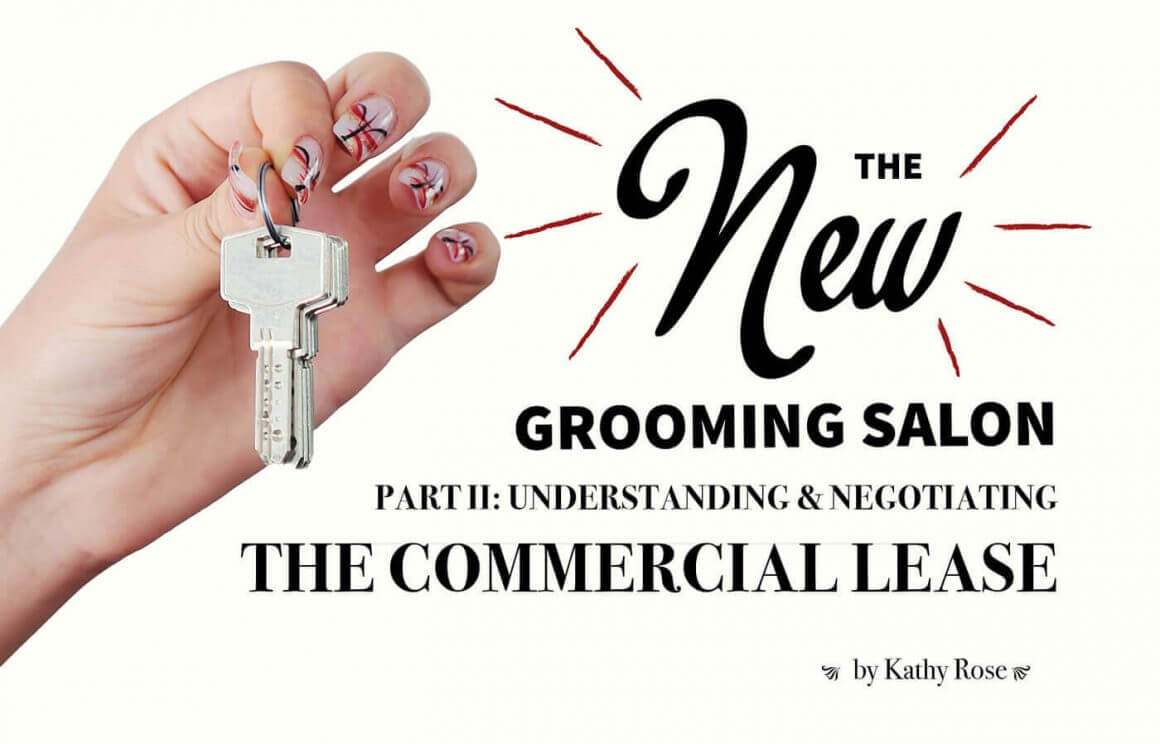 Thus far we have learned some key points relevant to property inspection, zoning ordinances and pertinent questions to ask a potential landlord regarding the property and lease. To narrow your choice further, negotiation must take place with the prospective landlord. Understanding the lease document itself is arguably one of the most important aspects of selecting a rental location.