Building a Bond in the Big Blue Dog
Groomer Stories

When you speak to a prospective client for the very first time, you are already beginning to build a relationship with them. Clients might find you through an ad in the local paper, a few words typed into a search engine, or the recommendation of a friend. Whatever it is that brings clients to your door, the relationship you build with them can be a major reason why they keep coming back.

For 25-year-old Tayla Oliveira, getting to know each individual client is not just important, it is at the core of her entire business model. As a mobile groomer, Oliveira gets to know her clients very well. The trust that her clients have in her, and the bond she shares with them, gives her something special to look forward to each day.

Oliveira is the owner of The Pet Trailer Mobile Grooming, a mobile dog and cat grooming business based out of Gulfport, Florida. She clocks in each morning when she pulls away from her home and heads out for the day’s adventures. As Oliveira arrives at a client’s home with her trailer, which happens to be a big, blue dog, her clients can’t help but smile.

A lifelong animal lover, Oliveira knew that in order for a grooming career to work for her, she would have to give herself time to spend with each individual animal. She knew she would not be happy if she was always rushing through the grooming process and missing the important bond-building moments between her and the animals.

“I absolutely love having the one-on-one time with my customers with no interruptions,” says Oliveira. Mobile grooming allows Oliveira to work with just one animal at a time right outside of the client’s home in her trailer.

Oliveira’s love for animals began long before her grooming career. As a child, she spent much of her time caring for and learning about animals. The horses she grew up with taught her patience and responsibility. She enjoyed spending time with her horses whether she was training for barrel racing competitions, or just playing with them for fun. Oliveira always had a natural love for any kind of animal.

When Oliveira took her first job at a family friend’s grooming salon, she quickly found out how much she enjoyed bathing and brushing dogs. She enjoyed spending time with the dogs and getting to know them while learning everything she could about grooming. She remembers admiring the various breeds, some of which she had never heard of before. When Oliveira gave her first real haircut to a Shih Tzu, she knew she had found her future career. “I was hooked from that moment on,” says Oliveira.

Oliveira opened her first mobile grooming business in Massachusetts. Being a young business owner comes with many challenges, but Oliveira was determined to succeed. She worked hard to stay on top of her personal bills while growing her business at the same time. Even though mobile grooming made sense for her, it still took some getting used to since Oliveira had previously worked in salons. “Working alone was hard to get used to,” says Oliveira. “I managed; talking to the dogs, maybe a little bit too much.”

Winter in New England can be unpredictable. The snow was a challenge and eventually, Oliveira decided to move to Florida to further pursue mobile grooming. She found herself a trailer that, from the outside, looks like a dog on wheels.

“I can’t even tell you how many appointments I’ve booked just because people want me in their driveway,” says Oliveira. Inside, the blue dog trailer is equipped with state-of-the-art equipment, and all of Oliveira’s favorite grooming products.

Taking her trailer out is, in itself, great marketing, but what really keeps clients coming back is the individual care their pets receive with Oliveira. “I think that people can tell I’m all about the dogs,” says Oliveira. The calm environment has such a positive effect on the animals, that there are not many who react negatively to the grooming process. When she pulls up to a client’s home, her animal clients are not running to hide under the bed, but they are wagging and ready to greet their groomer friend.

When Oliveira is not busy running her business, she enjoys spending time with her own dogs, going to grooming seminars, shopping, or talking to other groomers.  Having a relationship with others within the grooming industry is inspiring and fun for Oliveira. “We are always exchanging pictures of dogs we groomed back and forth,” says Oliveira.

Oliveira knows the importance of having a great relationship with her clients because they are the ones who help her live her dream by supporting her work. “I feel grateful every single day to have a job that I love,” says Oliveira. “I can’t imagine doing anything else.”

Oliveria is excited about the future of her business, and the future of her grooming career. She has goals that keep her motivated, and grooming friends and clients that support her. As she continues to move forward, her love for animals will always be the roots of her growth. “Dogs are my whole life, and it’s awesome to get to work with them every day; like a dream come true,” she says. ✂ 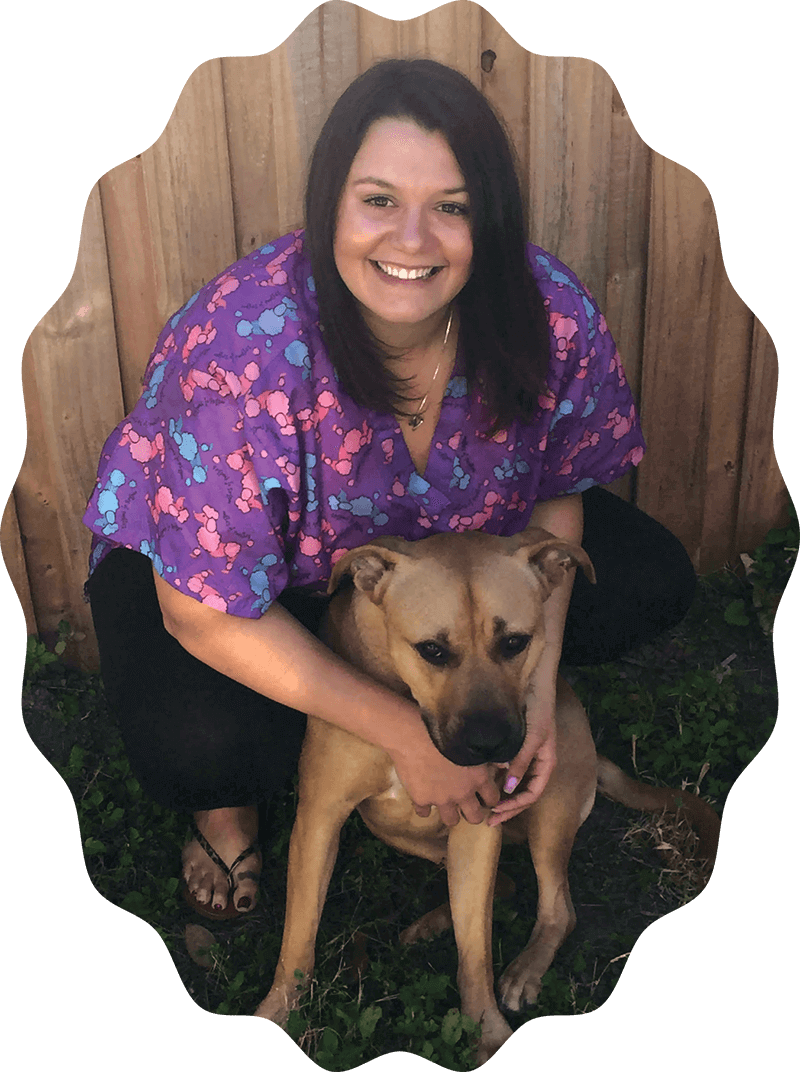 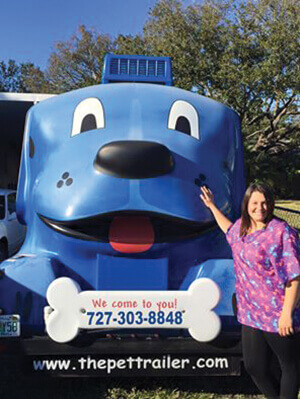