Striving to Style - Groomer to Groomer
Skip to content

“I was 12, I can confidently say, when I really attached myself to dogs. I had a terrible adolescence: my family was broken with divorce, my brother beat my mother and me daily, and I took care of my baby brother while my mom went to work or was out partying. We were very poor, and it wasn’t uncommon for our lights or water to be shut off. My world was dysfunctional, so I was introverted and turned to the only thing in the world I felt I could trust: dogs.” Thus begins the story told to me by Kim West, NCMG: gold and silver medalist, Intergroom; two-time GroomTeam USA member, 1999 and 2000; multiple Best in Show winner; Wahl Artistic Innovations Grand Champion 2001; Cardinal Crystal Achievement award nominee for Judge of the Year; 2012 Atlanta Pet Fair Abstract Runway Design First Place winner.

Kim attended the Pensacola Junior College veterinary technician program but realized she had too much of an emotional attachment to pets to pursue that career choice. In 1984, she decided that she wanted to attend the New York School of Dog Grooming, then under the direction of the famed Sam Kohl. Her choice was not greeted with enthusiasm by her family. “My parents were not for it at all. My dad said, ‘That’s no career; that’s a dirty job.’ I had to go down to the junior college, get the papers to fill out for government assistance, and convince my parents to sign the papers.” She was 17 years old. “I sold my car to pay for the plane ticket to get to New York.”

Kim craved to learn as much as she could. “I wanted to do better, learn more, and earn more. Anything dog! I was secretly bound and determined to show my parents that this was a career and a worthy one at that.” She became acquainted with and learned from industry greats. “I have been lucky to have met some of the most amazing and talented people throughout my career—people who have been so gracious and giving of all that they can share with other stylists. I believe it is necessary and right to continue their legacy.” Among Kim’s mentors were the unforgettable Liz Paul and talented Lynn Carver, as well as Rick Cleveland, for whom she worked. “He was an amazing teacher, the first to make me see a dog for its structure.”

When Kim began to groom in competitions, she found that financing that part of her dream was extremely difficult. “I took out loans that I couldn’t afford. I was that avid to be the best at grooming that I could be. I knew that was the only thing I had in my life that could support my family.” At one point, Kim supported herself, her then-husband, and her first daughter as well as her mother and two brothers on her grooming income. “I remember looking at Groomer to Groomer back when it was black and white, stapled in the middle, and folded like a newspaper. I would look at the competition results and say to myself, ‘One day I will be in that magazine.’”

Many times she would make it to a show but not even have money to eat while she was there. “I would compete, get a 2nd or 3rd place, ask what I did wrong, then go home and practice on every dog that hit my table until the next competition. I’d borrow more money and go back for more critiques. I have so many 2nd and 3rd place ribbons; they are all my stepping stones to my hard-won handful of firsts.” Kim tells other groomers, “If you compete to learn, you never lose. Always ask for critiques; if you don’t, you have wasted your time and money.” She believes groomers have to “forge our own future in this business. The majority of us don’t have benefits, vacation time, or sick leave. To make the most and get the best out of our grooming careers, we have to be the best we can at what we do. It’s the only way.”

Following double rotator cuff surgery several years ago, Kim had to learn to move her arms again. At first, she could do no more than wiggle her fingertips. “I went into a terrible depression. I couldn’t groom, and grooming was all I had ever done.” The experience forced her to learn how to teach her considerable skills to others. “I was approached by Heather Oliphant, a bather at the shop I worked for at the time. She shed tears in conversation with me about wanting to be the one person in her family that did something with their life. It took some time for me to convince my employers to allow me to train her, but they finally agreed. I developed a six-month program to teach her with written and practical tests. She went on to compete and win! I taught her all I had been taught, and I was so proud to see her accomplish what she intended to.”

Kim has gone on to teach other groomers, as well. “I don’t care if someone competes; that isn’t why I teach. I teach for that ‘light bulb’ moment. To see that ‘I get it!’ look in someone’s eyes. I guess if I could never groom again, my second passion is teaching.” Kim’s dedication to what she does shines though her words. “I have seen common ground where groomers all get stuck and also how differently we all get over those hurdles. It amazes me still. I never get tired of it. Grooming, competing, and teaching. Just being a groomer. I love my grooming life and wouldn’t change one second of it. I hope to be able to continue helping groomers learn and grow just as I am every day.”

Kim recently launched her first video on correcting structure through grooming. It is called Arf to Art Grooming Solutions. Her hope is that her work will help groomers to answer some basic structure questions with regard to grooming out faults. This is one way she wants to share with others. “It’s all a part of how this industry became my passion and, in many respects, my family.”

Currently Kim lives in Charleston with her partner and three dogs. She plies her trade at the West Ashley Pet Care and Veterinary Center, an all-inclusive veterinary specialist/boarding/daycare and grooming facility. She has recently become the U.S. ambassador for a canine coat product from Sweden, called K9 Competition. Kim continues to try to be the best she can be at the trade. She has successfully practiced for 29 years and continues to share her knowledge with others. She has dreams of creating interesting, new opportunities for groomers around the world, as well. “One thing I can say, is that grooming has never left me hungry!” Because grooming matters! 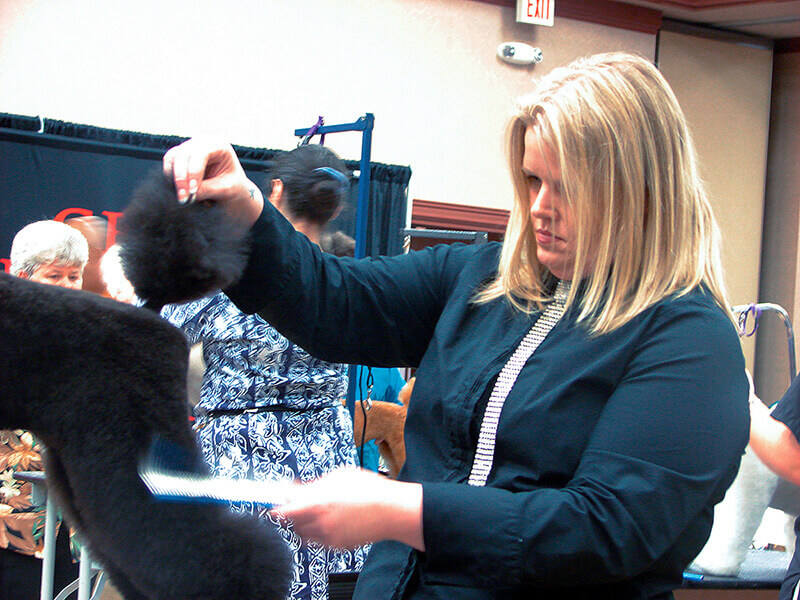 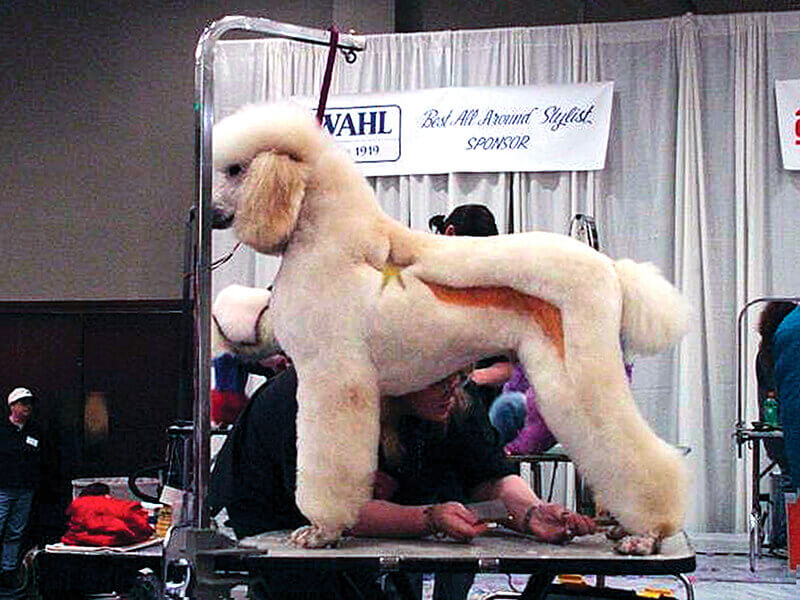 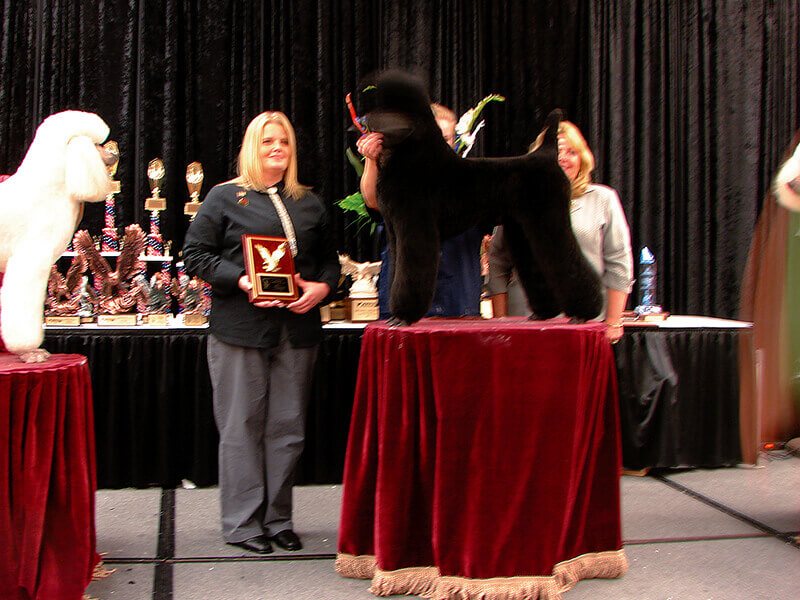