Jerry Schinberg, one of the most influential people in the history of the grooming industry, passed away the morning of December 20th. Jerry founded the longest running grooming show (All American), created GroomTeam USA and was the originator of creative dog grooming, among other things. No other details are available at this time.

Here are some recent comments about Jerry.

Rest In Peace Jerry Shinberg. He created the creative grooming competition classes. And every show he told the story of the first show and it’s underwhelming beginnings, and how the next year an entrant did a gorgeous spiral groom beautifully colored and adorned with Rhinestones, and how she titled it “Screw You Jerry Shinberg”, and he would laugh. He had a sense of humor about himself and his surroundings. Who else could pull off a turtle hat and American flag suits. Nobody. Thanks for the years Jerry, you will be missed.

I am honored to have met him at his last All American Attendance this year. He was always happy and wearing a neat hat. So much accomplished, time for a well deserved rest Mr Schinberg :) See you later.

Who created the creative styling contests?

In 1973, I attended the first national grooming show in Atlanta, GA, which was presented by groomer Vickie Naylor and her partner, Pete Flontek. Vickie and Pete also published the Southern Pet Journal newspaper.

At that show, I had the pleasure of meeting a young groomer (I was young then, too) who was dressed in a khaki-colored army fatigue jacket and blue dungarees. He had been a professional stage actor, and I also suspected that he might have been a hippie as well. His name is Jerry Schinberg, and he went on to start and then continue to operate his All American Grooming Show in Chicago for the past 40 years.

In 1980, Jerry came up with an idea to “juice up” his show. This was when and how the creative stylist contest was born! Jerry was far from thrilled with Lynette Wallace Jacobsen, the first winner, and she overheard him saying so. Lynette got her revenge the next year and did thrill him with her sensational “Screw you, Jerry!” design. She clipped the dog so that it appeared as if its body was a giant corkscrew turning round and round as it moved. Creative styling had now “turned” into a huge success. THANKS, JERRY FOR MAKING OUR LIVES MORE COLORFUL! 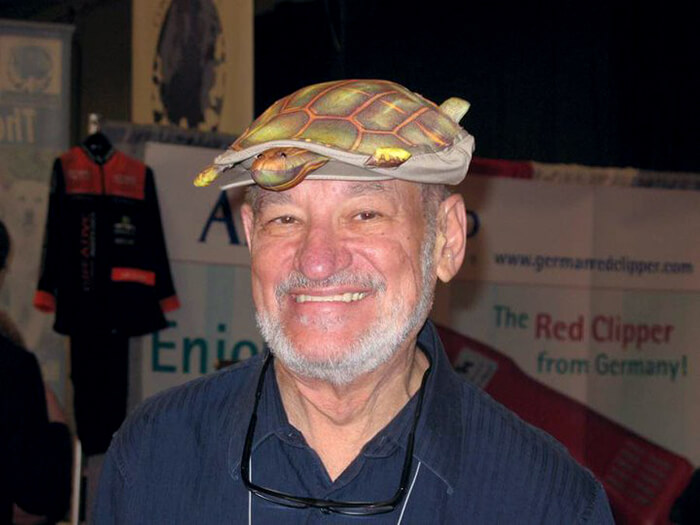 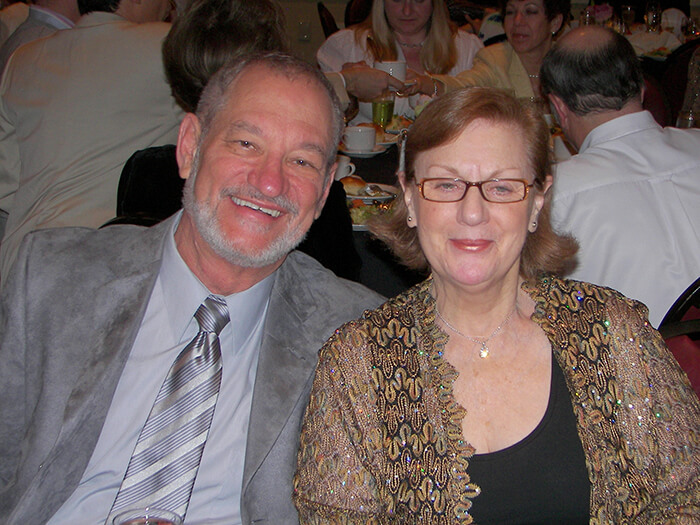 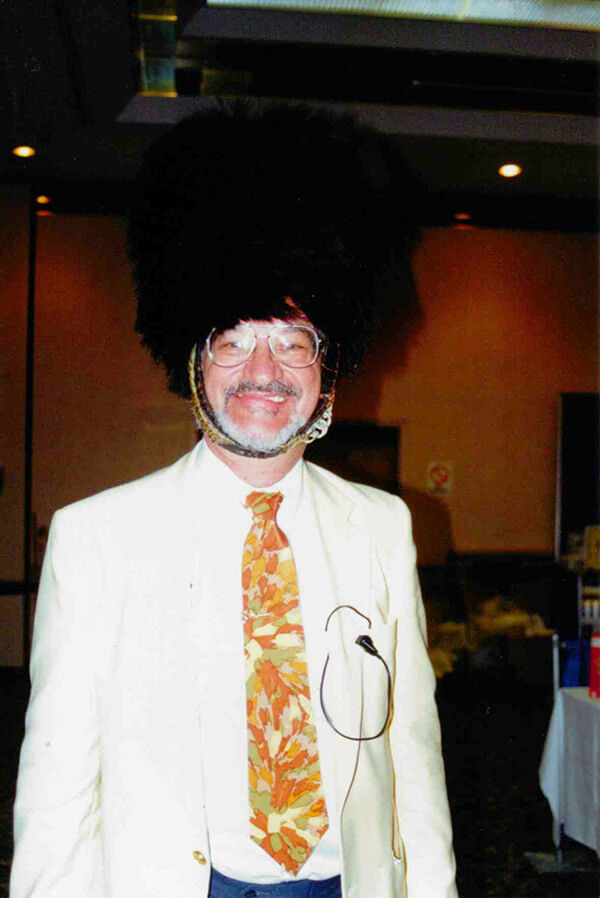 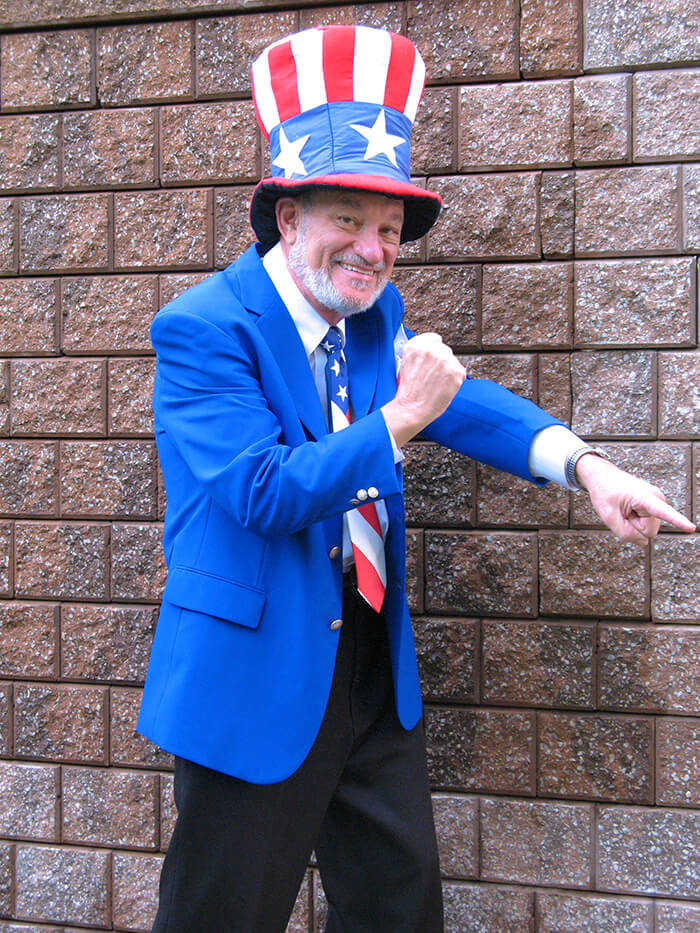