Intergroom will be held Friday June 5th through Monday June 8th 2015 and is returning to the popular Garden State Convention Center in Somerset, New Jersey.  The Double Tree Hotel will be the host hotel.

Joey Villani, who acquired half ownership of the show states, “I’ve been a part of Intergroom for 27 years and I consider it an honor to be a part of its great history. I want this show to celebrate its proximity to ‘The World’s Capital’ by continuing its international tradition. There is so much to learn from groomers from all over the world and so much they can learn from us. We are rebranding the show as the ‘Big Apple Show’ to emphasize this point, but we will not get away from the ‘Red Carpet Show’ theme that this show is so known”

Villani also announced that Intergroom will be retaining the services of the Barkleigh Productions team to take care of all the show details.

Intergroom is an international grooming conference held each year in New Jersey. In addition to grooming competitions, the conference features an extensive continuing education seminar series with topics of timely interest to groomers and salon managers.

Attendees also have an opportunity to view grooming and industry related products and equipment from over 150 booths at the Trade Show. According to DeFilippo, “If it snips, clips, brushes, detangles, lathers, rinses, dries, or has anything to do with dog or cat hair, you will see it at Intergroom. This is the same tag line Intergroom has used since its inception in the 1980’s – and it is still true!” 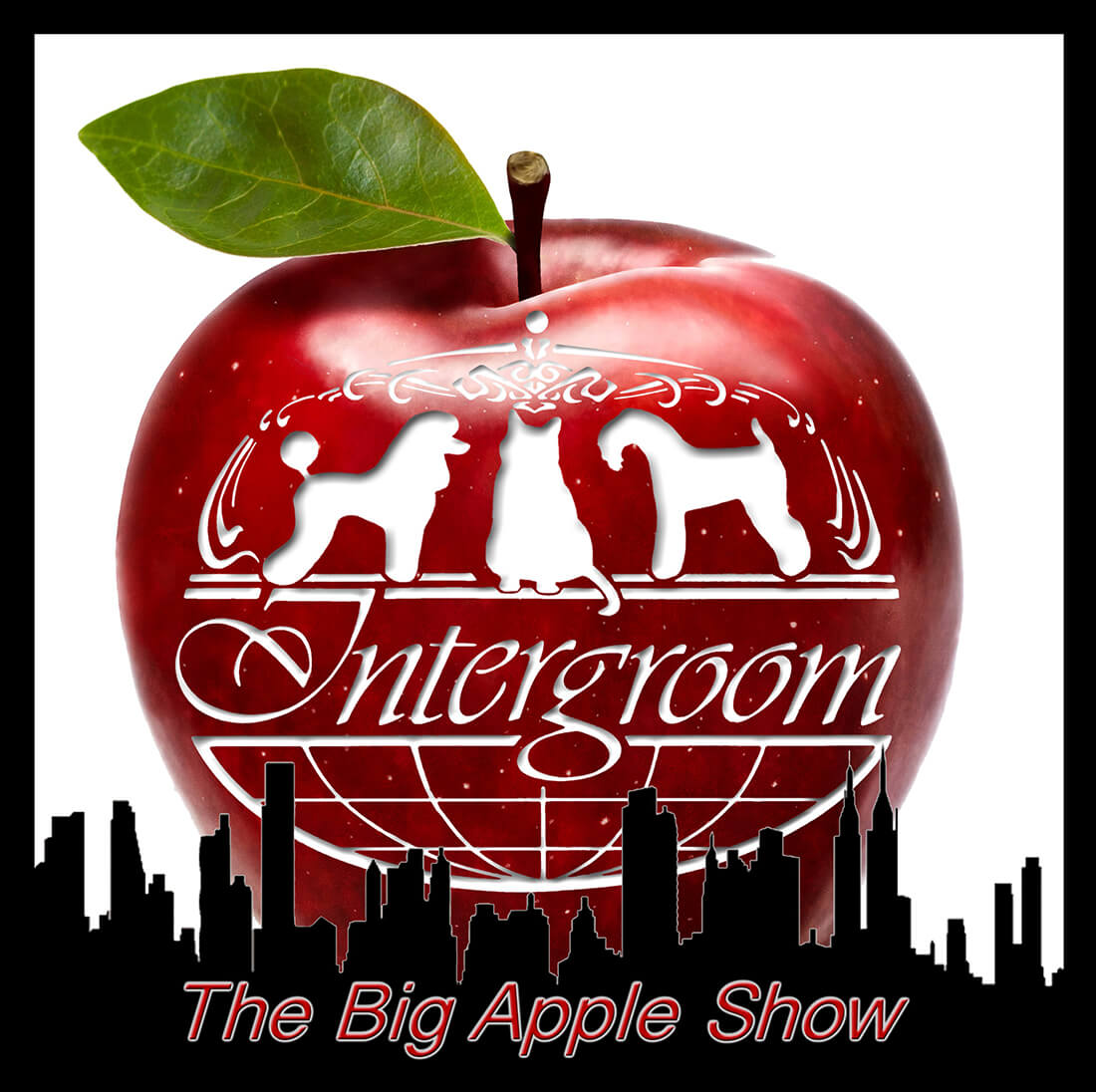