“Being a professional dog groomer means you are part of a small, elite group of individuals who have answered a calling,” said Karen Formico, vice president of marketing for Andis. “Andis is thrilled to be able to support the Groomer of the Year competition to recognize these very talented people.”

Among her many accomplishments, Evans is a multi-best in show and best all-around winning groomer and proud recipient of many individual awards and honors, including the Barkleigh Competitive Groomer of the Year Award 2011; Up and Coming Judge of the Year 2013; and Contributor to the Industry 2014. She earned the Liz Paul Memorial Trophy for the most Best in Show titles for 2011 and the Liz Paul Best Scissored Poodle Award in 2011. She has been named a nominee in 2011 and 2012 for the prestigious Crystal Grooming Awards’ Competitive Groomer of the Year. All while being part of Groom Team USA for five years, where she was the hand stripping member of the 2011 Silver Medal Winning team in Belgium and the 2013 Gold Medal Winning team in Spain.

Beyond her numerous awards, Evans is a speaker and demonstrator at the top industry trade shows all over the globe as well as a recognized judge through United Show Managers Alliance; International Judges Association; National Dog Groomers Association of America; and the European Judges Association.

After becoming a master stylist, Evans decided to share her knowledge and help teach others the art of dog grooming. She founded “The Grooming Tutor” in 2000 where she has been proudly training groomers through speaking and teaching engagements around the world. Even with her impressive career, Evans is most proud of being able to share her passion with fellow groomers.

As the Groomer of the Year, Evans and a companion received an all-expenses paid trip to New York City to accept the award. “I’m honored and excited to be recognized by Andis for the Groomer of the Year Award,” said Evans. “Receiving acknowledgment for doing what I love and being able to educate future award winning groomers is already the ultimate reward.” 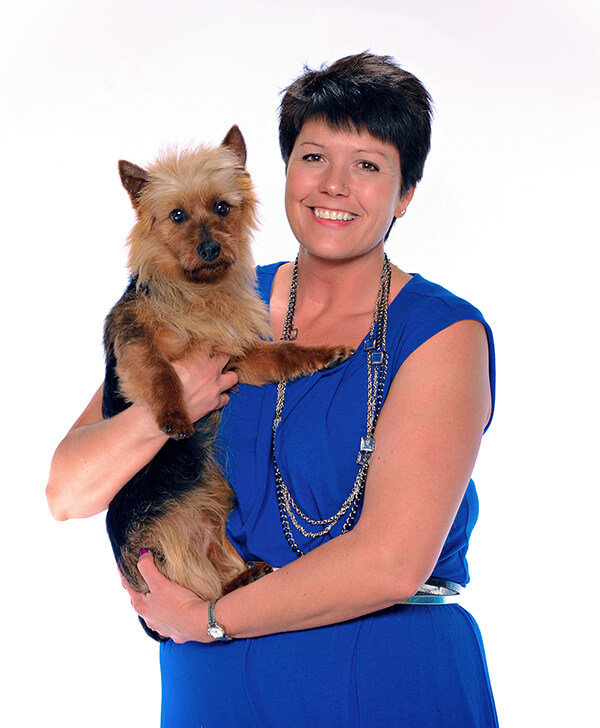