“The AKC, along with M&M Mars, who owns Eukanuba, wanted to add a bigger grooming presence to the show this year.” States Barkleigh president, Todd Shelly. “We were excited to have the chance to introduce these amazing groomers to another audience. The dog show world and the general public were taken with the skill, talent, and dedication that goes into competing in both creative and breed classes. The groomers that participated or came out to support them, did a great job representing the grooming industry.”

As of press time, it was not decided if the grooming aspect of the show will take place next year at the AKC/Eukanuba National Dog Show because the dates are a week closer to Christmas. Groom Texas at the World Series of Dog Shows in Houston, Texas will take place this upcoming July. Check out GroomertoGroomer.com for a current list of grooming show dates. 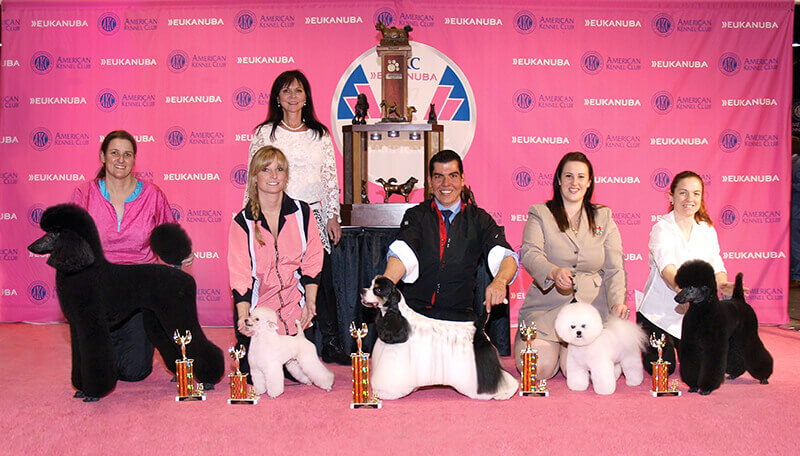 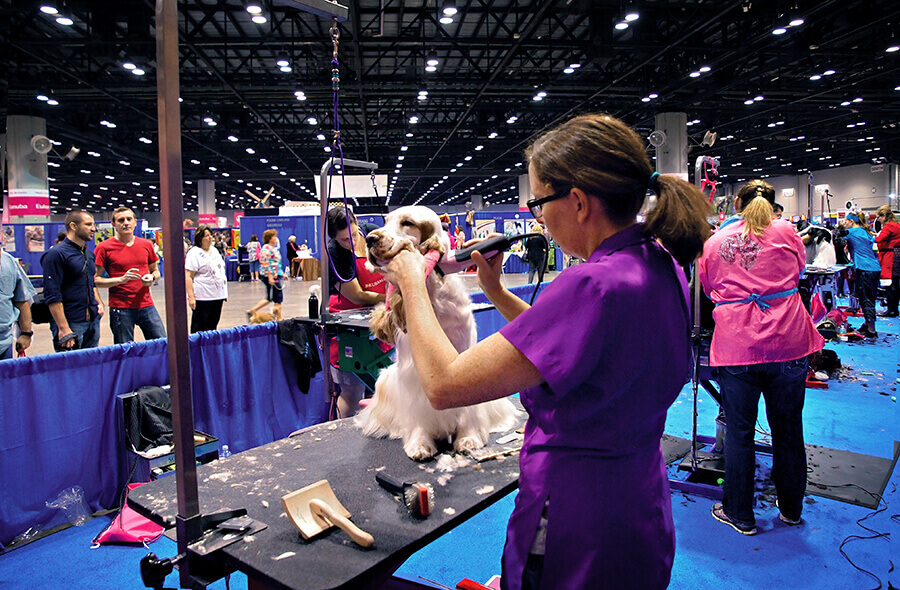